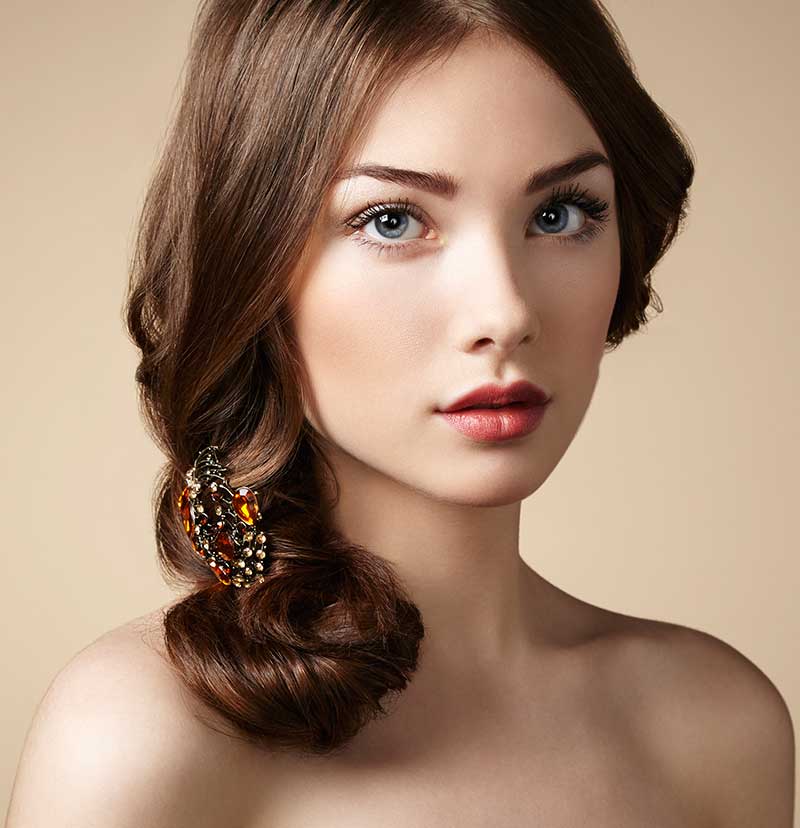 Myth – Injecting Botox is like putting poison in your body.

It is true that Botox is a purified protein derived from the Clostridium Botulini bacteria. This protein is by definition a toxin because in its raw state, it produces the disease Botulism that paralyses muscles affecting breathing and is potentially fatal. However Botox has successfully purified this toxin to make it safe for medical use; Botox stays and exerts its effect where it is injected.

It is helpful to know that anything, even poison when used in the right situation can become medicine as in the case of chemotherapy medicine that is mostly toxins. Anything can become poison if used inappropriately like in the case of Panadol overdose. We should not jump to the conclusion that Botox is poisonous just because it is a toxin but step back to see how it is being used and how it has helped those who have received it.

Myth – Botox will build up in your body as you inject more and more.

Botox is a naturally obtained neurotoxin and is fully biodegradable. In fact, our blood contains the enzyme to break down this toxin. Botox results only lasts 3-6 months that is the time our bodies take to breakdown the toxin and get rid of it.

If we inject Botox in the recommended time interval which is longer than 3 months, the toxin will not build up in our bodies. Rarely do people develop a strong immunity to Botox and break down the toxin even faster than normal. Botox becomes ineffective for such people as the results wear off too fast.

Myth – Botox can cause permanent paralysis of your muscle.

As mentioned before, our bodies break down Botox so it is not possible to cause permanent paralysis. However the effects can be prolonged if there are other concomitant factors such as Myasthenia Gravis.

Myth – I’m too young for Botox. It is for old people only.

You can have Botox injections when there is a need and it has nothing to do with age. Some people do not develop significant wrinkles till their forties (those lucky ones with good genes) but others already have bad frown lines or forehead lines in their early twenties. You should consider Botox especially if you have wrinkles when you are young because those wrinkles will only worsen as you age.

Some people inject Botox as a preventive measure before their wrinkles become obvious. The earlier the wrinkles are treated, the better the long term results.

Myth – Once you have started Botox, the condition will get worse when you stop.

This is a common scare tactic to stop people from trying Botox. It is not possible for your skin condition to be worse than before the Botox treatment. In the worst case scenario, you get back to where you first started. In practice however, people get so used to their “wrinkleless refreshed” look that when the effects of the Botox wear off, they get the impression that they are ageing rapidly. The fact is that they are merely going back to the pre-treated state that they may have forgotten.

More often, people still look better than their original state because the Botox has changed their facial habits somewhat, for e.g., frowning less because they have forgotten how to frown.

Myth – Botox can cause the face to be crooked and deformed.

Botox can have the disastrous outcomes of unequal facial symmetry and even functional difficulty. However this is due to wrong injection sites and wrong dosage. Botox is merely a tool and how the product turns out really depends on the craftsman. It is highly recommended that one should get experienced Botox users to inject the Botox.

This bad public image was passed down throughout the years when Botox was first introduced. At that time, it was thought that no wrinkles meant good results and so doctors were trying to stop all wrinkle forming muscles from moving. The current approach is now to soften and diminish wrinkles but not to remove them totally. The aim now is to have a refreshed and youthful look with intact natural facial expressions.

A successful Botox treatment is one that no one suspects you had it done.

Chat with Us Today!